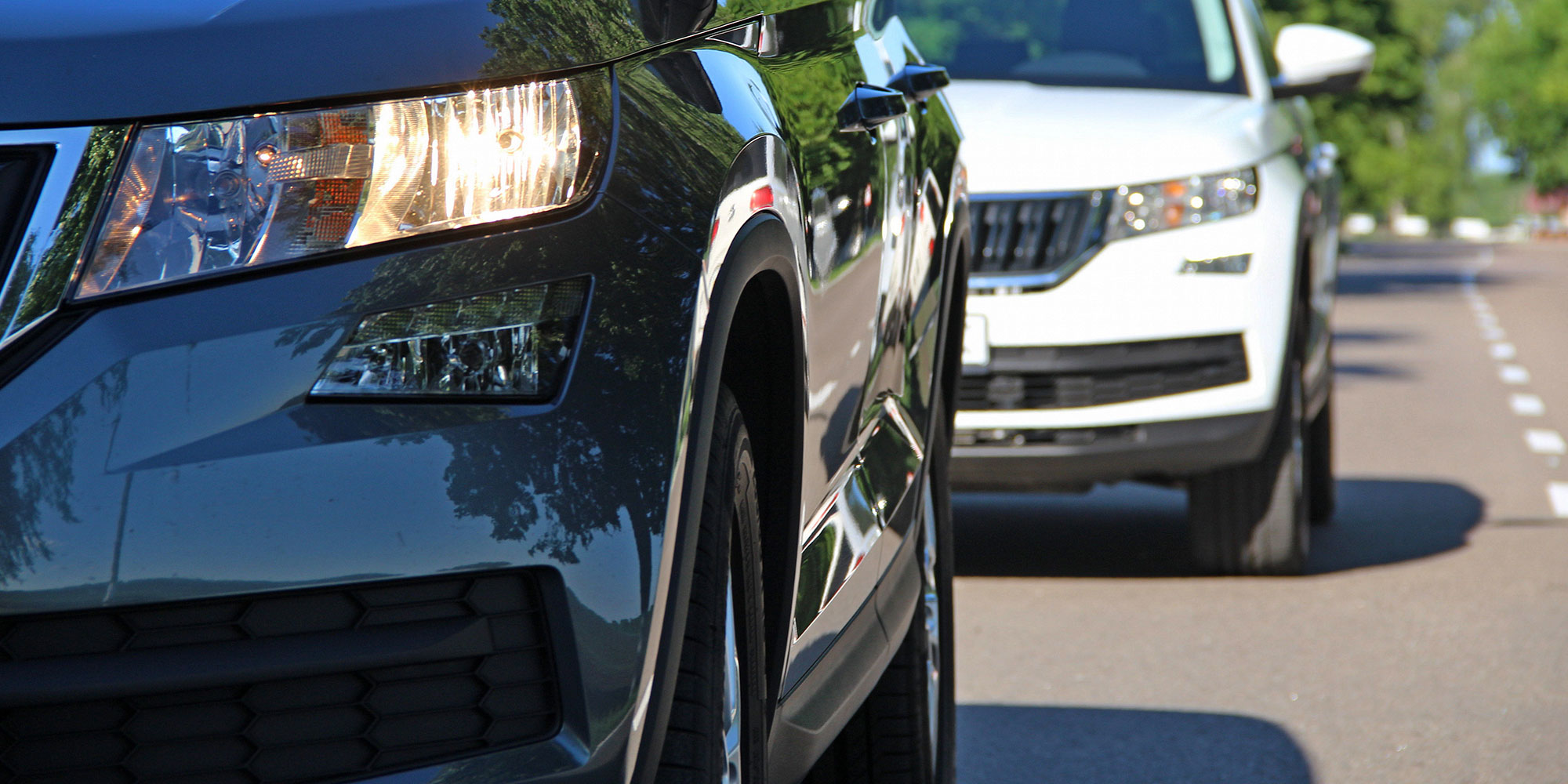 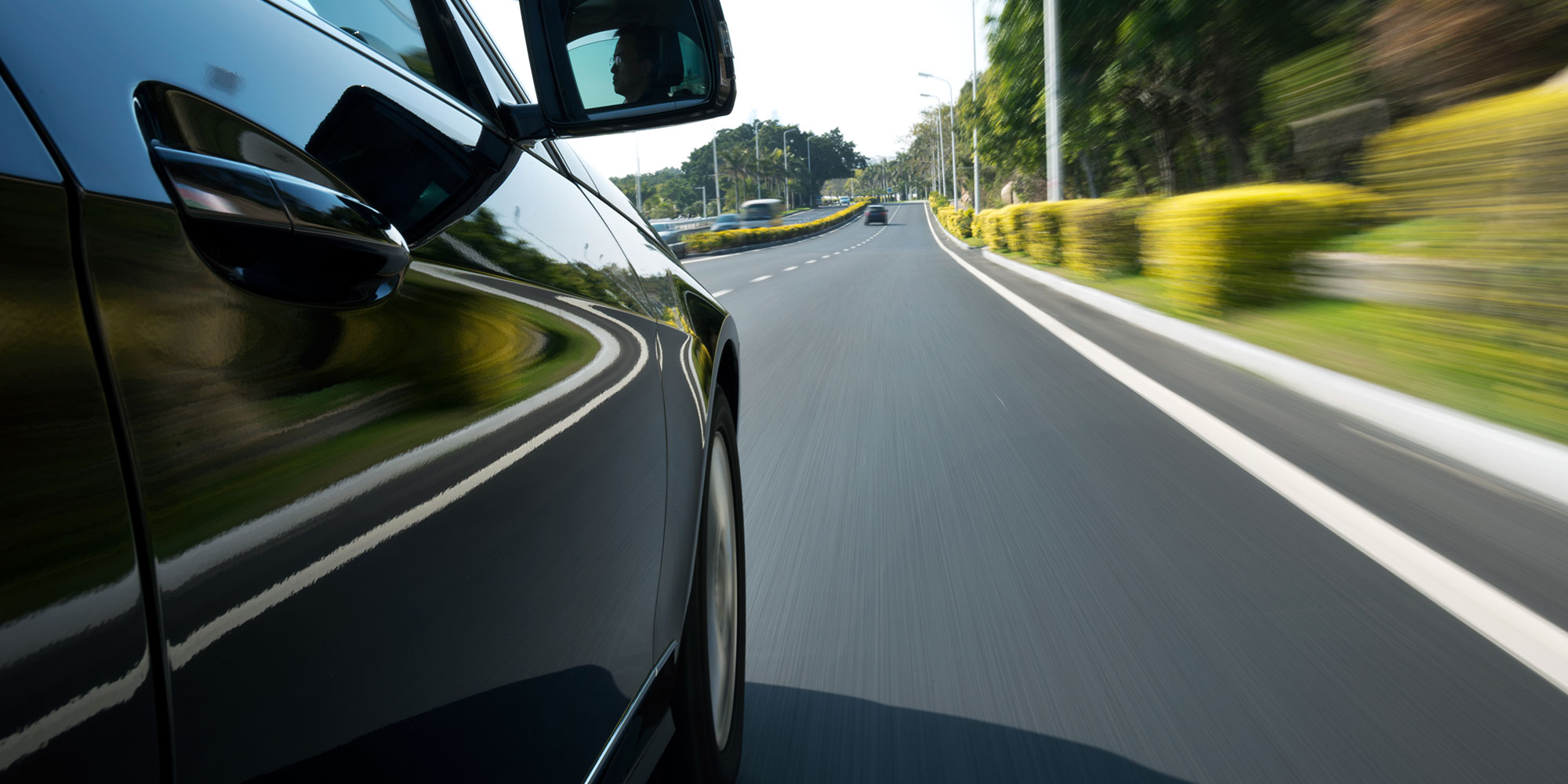 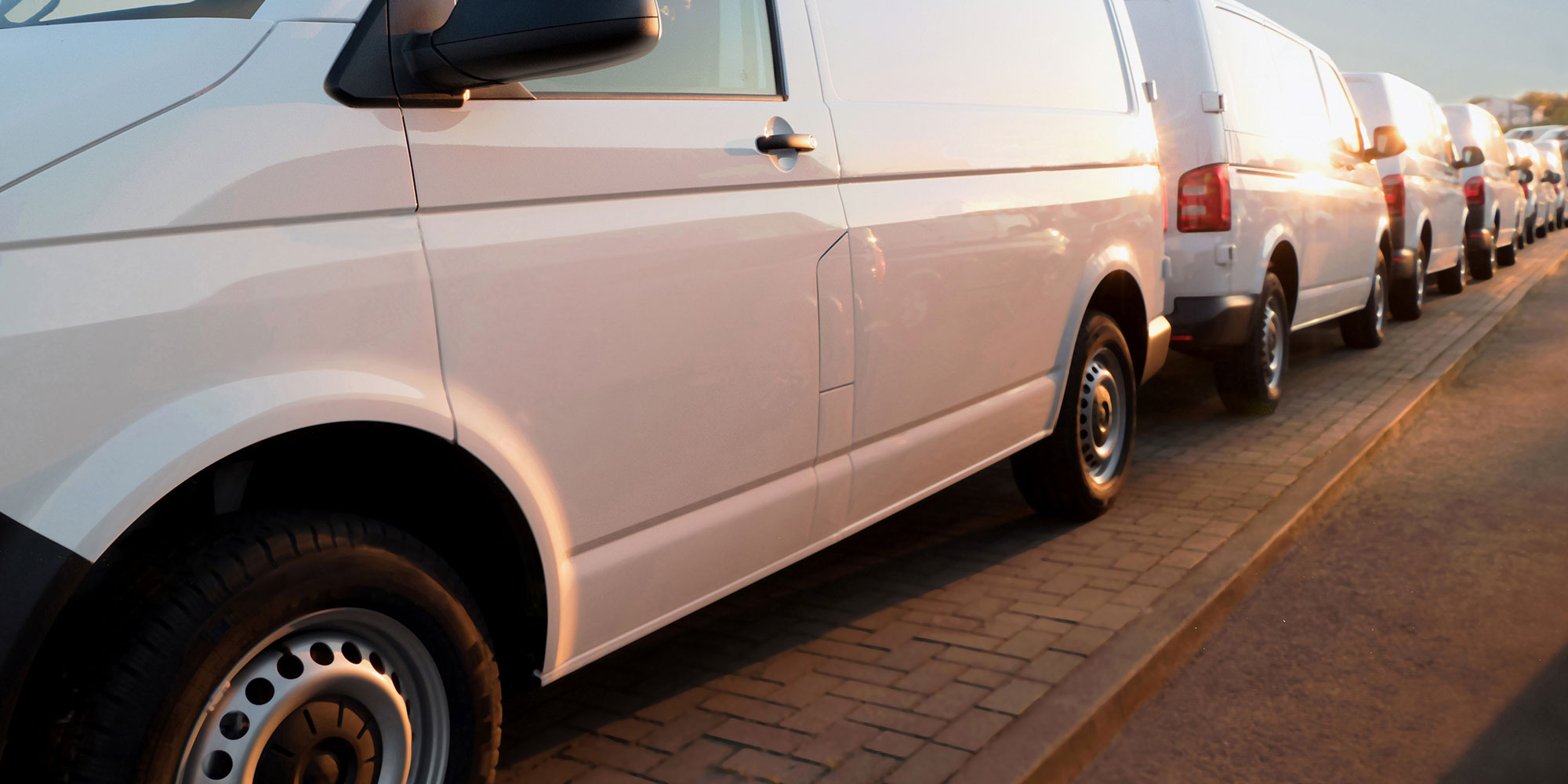 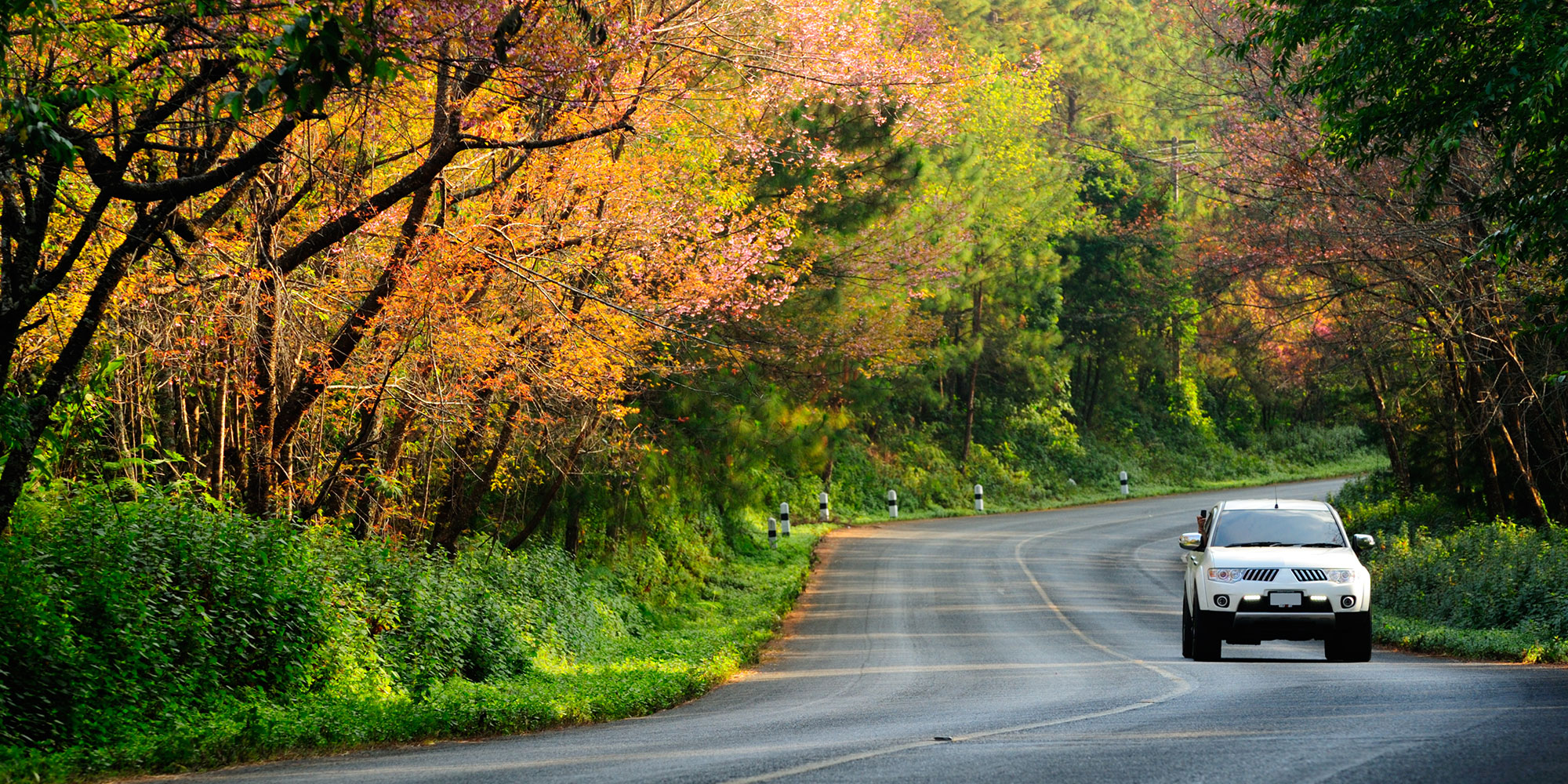 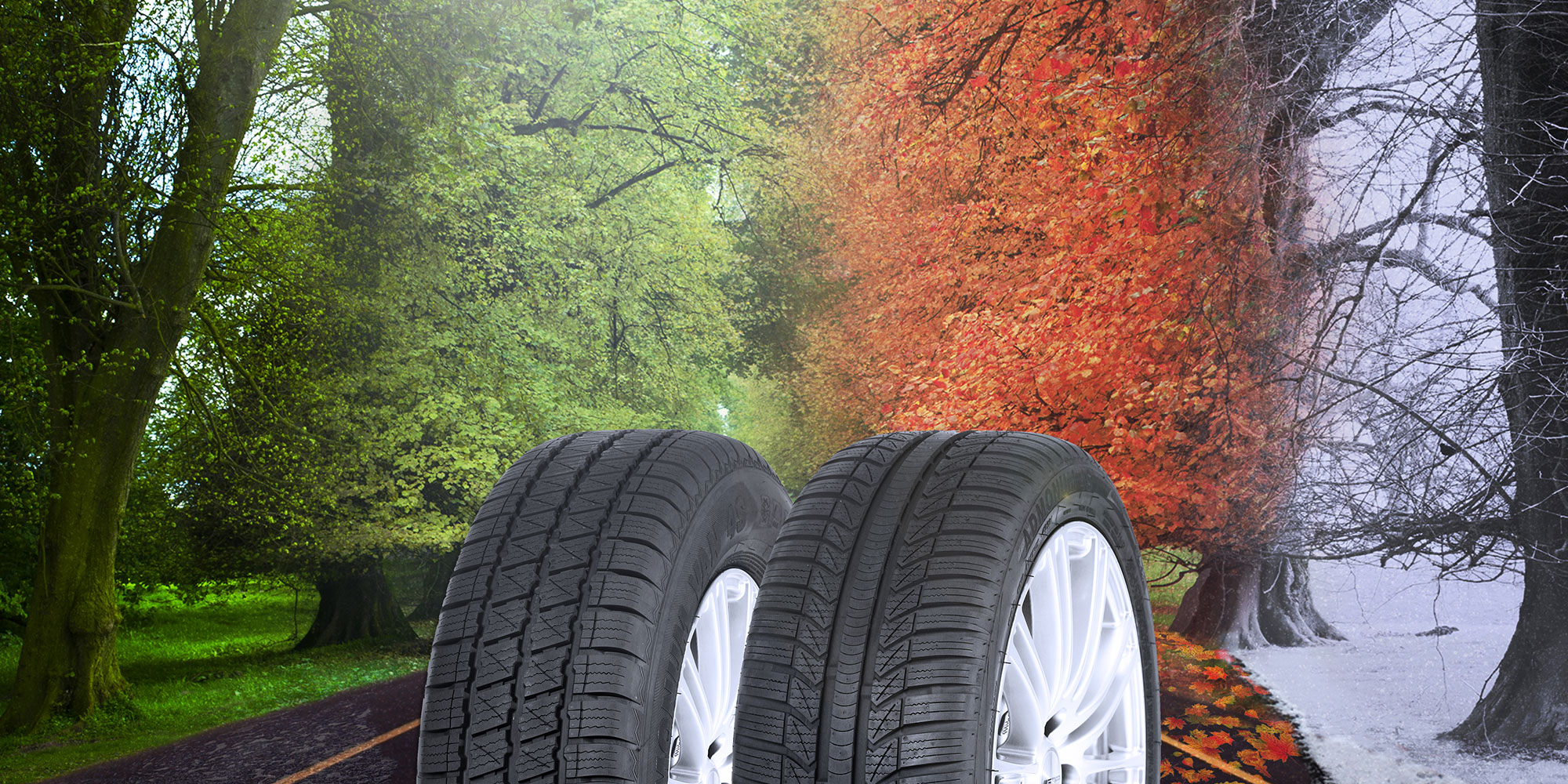 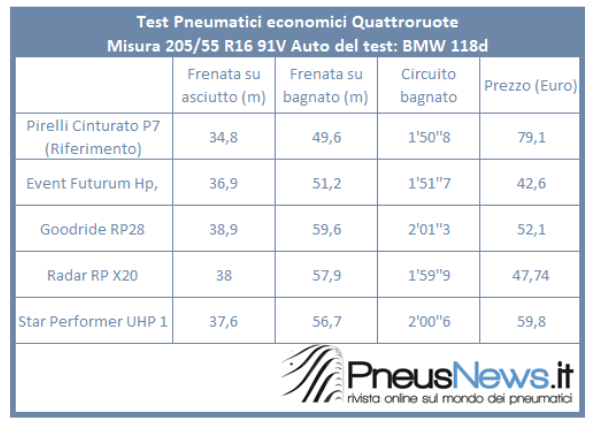 Event Tyres, the surprise of the test!

Tyre magazines often publish tyre tests in which they compare premium brand tyres, occasionally adding one budget tyre to see how it differs from the premium brands. Alternatively, in the Quattroruote test that appeared in the November issue of the Italian magazine, 4 budget tyres were tested and compared to one premium tyre, to see if a lower price also really means lower level of quality.

For this reason Quattroruote purchased 4 budget tyres online, namely the Event Futurum Hp, the Goodride RP28, the Radar RP X20 and the Star Performer UHP 1, as well as the premium Pirelli Cinturato P, all in the size 205/55R16. After fitting the tyres on a BMW 118d, the tyres were tested on the track on dry breaking, wet breaking and wet handling.

The magazine writes that in dry conditions there were already some differences, but in the wet the differences became more obvious: between the Pirelli and the Goodride breaking from 100 km per hour showed a difference of 10 meters.

Read more
Event Tyres - For Every Event in Your Life

Event Tyres stands for affordable quality tyres. With our brand, Event Tyres, we offer an excellent collection of modern patterns which are made with a balanced mix of raw materials and which are produced in a technologically advanced production process.

Over the years Event Tyres has proven itself as a succesful and reliable player in the budget passenger car and light truck tyres market. At the moment Event tyres are available in summer PCR, 4x4, SUV, Van, and All-Season patterns.

Our goal remains the extension of our product line in order to become a more important player in the tyre market. Therefore we greatly value feedback from our customers and always keep up-to-date with the latest wants and needs in the market.

For more information about our affordable quality Event tyres please browse through our website and webshop or contact us through sales@etd.nl. 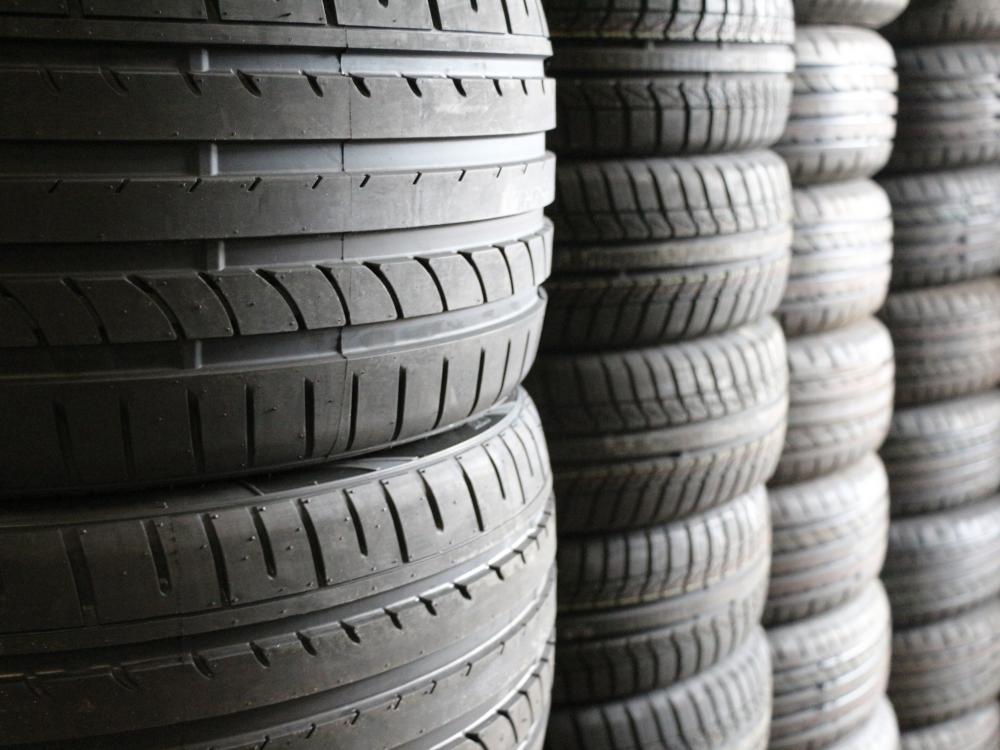 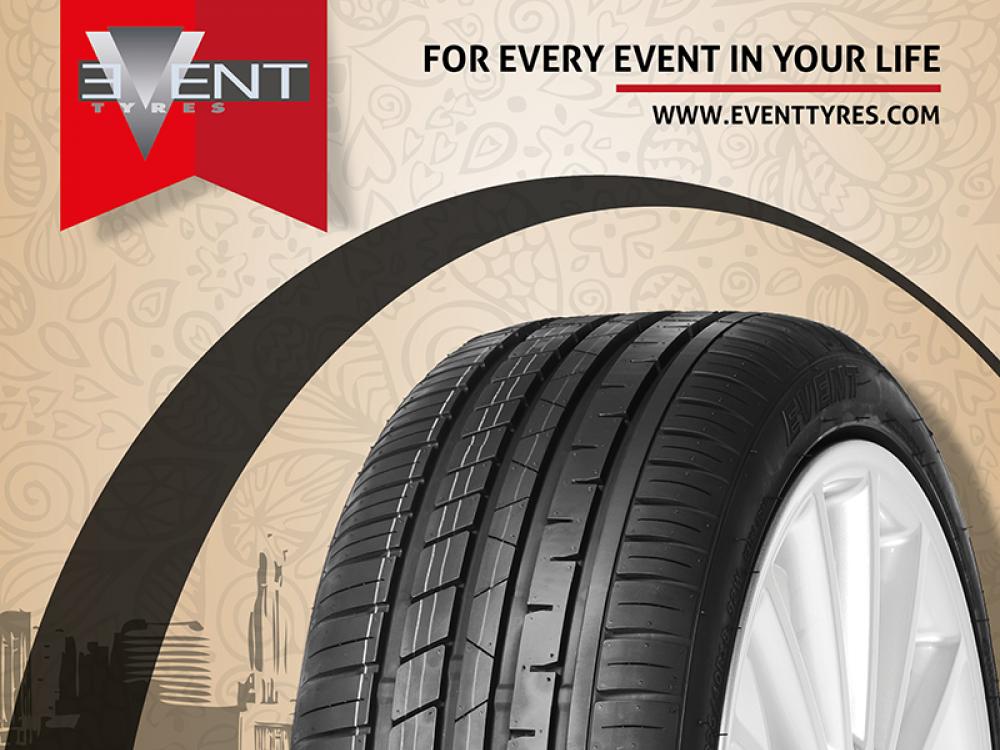 All general information about our products can be found in our brochure. All sizes, pattern pictures, indexes and label values are displayed in a clear overview. You can download the brochure via the link below.
Read more
Read more 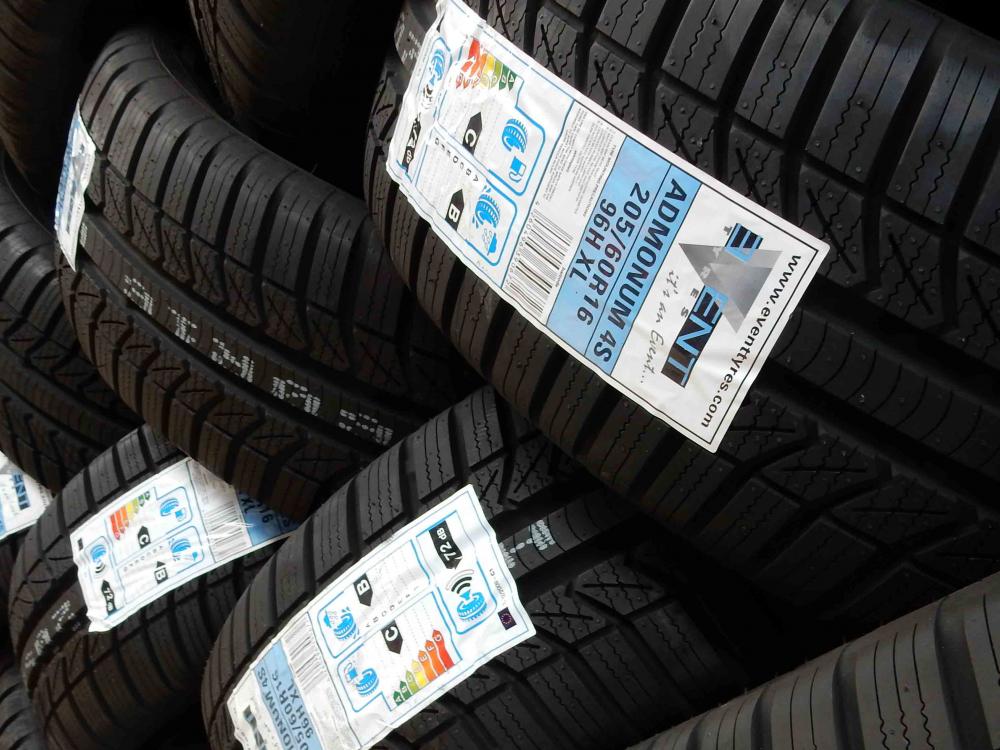 At European Tyre Distributors B.V. we see attention for our customers as key. Therefore we always strive to keep our promises and keep our customers up-to-date. We also give the best personalised offers to suit the customer's needs and provide our customers with the correct tyres in their requested time frame.
Read more
Read more 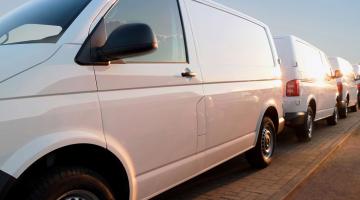 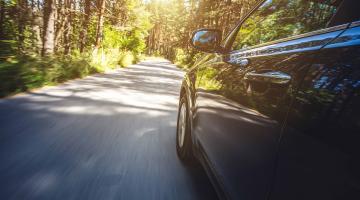 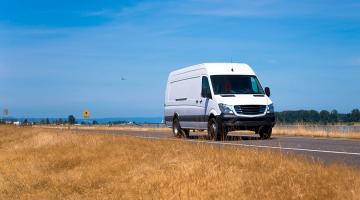 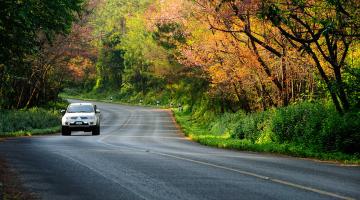 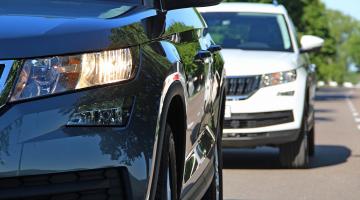 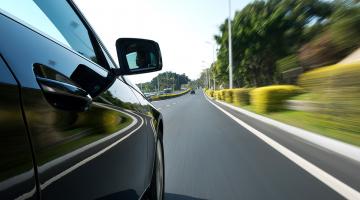